The Taiga Bean Goose Task Force was established in June 2017 in line with Rule 29 of the European Goose Management International Working Group (EGM IWG) Modus Operandi, according to which the EGM IWG may establish species and/or thematic Task Forces as necessary to deal with the preparation and coordination of decision papers and background documents, as well as to deal with other specific tasks.

The Secretariat, leading the establishment of the task forces, identified Mr. Mikko Alhainen as Coordinator for the Taiga Bean Goose Task Force.

In line with the Terms of Reference, the nomination of additional members to the Task Force is at the discretion of the National Government Representative of each Range State and the Coordinator of the Task Force. 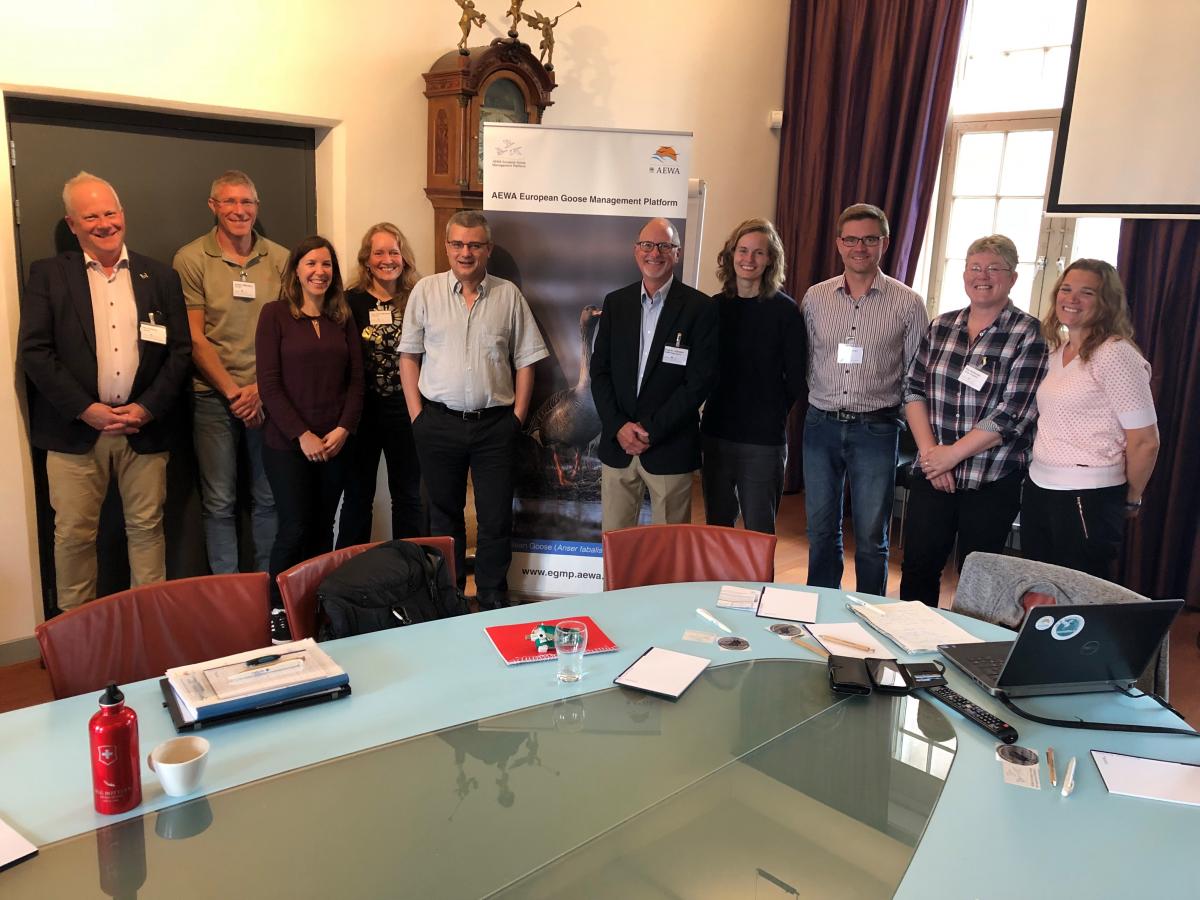