They usually nest in dense emergent vegetation but have also been found to nest in agricultural and urban regions. Outside the breeding season, Greylag Geese tend to feed on a wide range of farmland, semi-natural and natural wetland habitats but can also be found on open waters, estuarine areas or on sheltered marine bays. They are thus considered to be a highly adaptive species that can thrive in a wide variety of habitats.

The development of an ISSMP for the NW/SW European population of the Greylag Goose was deemed necessary because the population has increased more than seven folded over the past decades, from an estimated 120,000 birds in the 1980s to around 960,000 individuals in the 2010s. Increasing population sizes have been linked to agricultural damage, flora and fauna loss and increased risk for air safety as well as public health.

The AFMPs include Management Unit-specific work plans which will be reviewed periodically by the EGM IWG.

The ISSMP is fully compatible with the EU Birds Directive and the Bern Convention which allow the species to be harvested. According to the IUCN Red List Criteria, the species is categorized to be of Least Concern (LC). 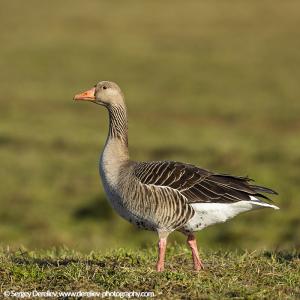 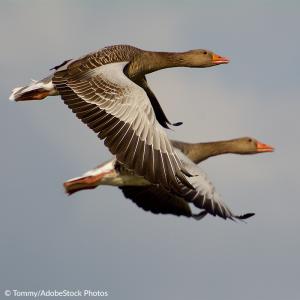 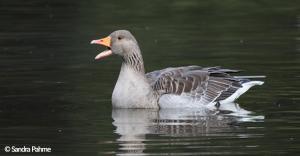 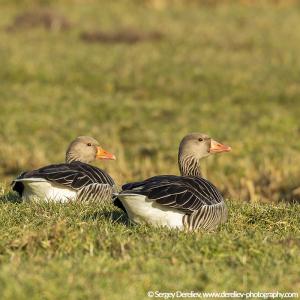