The Taiga Bean Goose is one of the few declining goose populations in the Western Palearctic; the wintering population size, estimated at 100,000 birds in the mid-1990s, had decreased to 63,000 by 2009. Taiga Bean Geese breed discontinuously in the boreal zone from Fennoscandia to Western Siberia and winter in north-west Europe and Central Asia.

Under AEWA, however, a distinction is made between the subspecies. An International Single Species Action Plan (ISSAP) that covers the entire Bean Goose subspecies Anser fabalis fabalis, which is confined to the Western Palearctic and western parts of the Eastern Palearctic, was launched in 2015. This is the first flyway conservation plan under the Agreement for a species in decline which is still open for hunting.

Four sub-populations can be recognised based on their different breeding and wintering areas, which serve as basis for the Management Units of this Action Plan:

Knowledge of the specific processes and factors affecting the change in population size of the Taiga Bean Goose is scarce or lacking and the exact causes for the population decline are thus largely unknown. However, both legal and illegal harvesting are considered to significantly affect both adult survival and reproductive rates. The loss, fragmentation and degradation of suitable habitat due to forestry, infrastructure development and other human-related factors are also considered significant threats to Taiga Bean Geese. 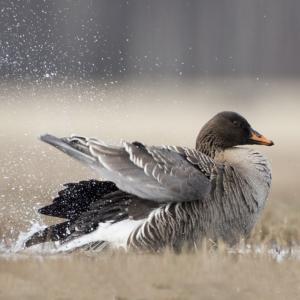 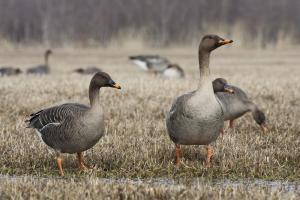 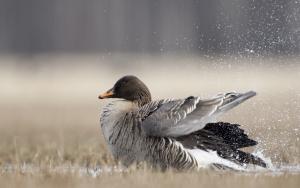 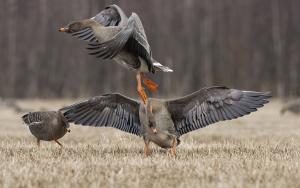 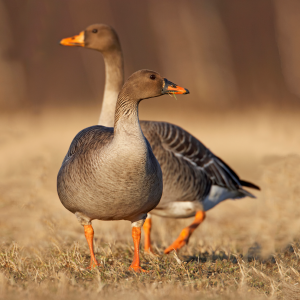