Despite all its challenges, 2020 has been fruitful for EGMP and we would like to highlight some of its milestones: 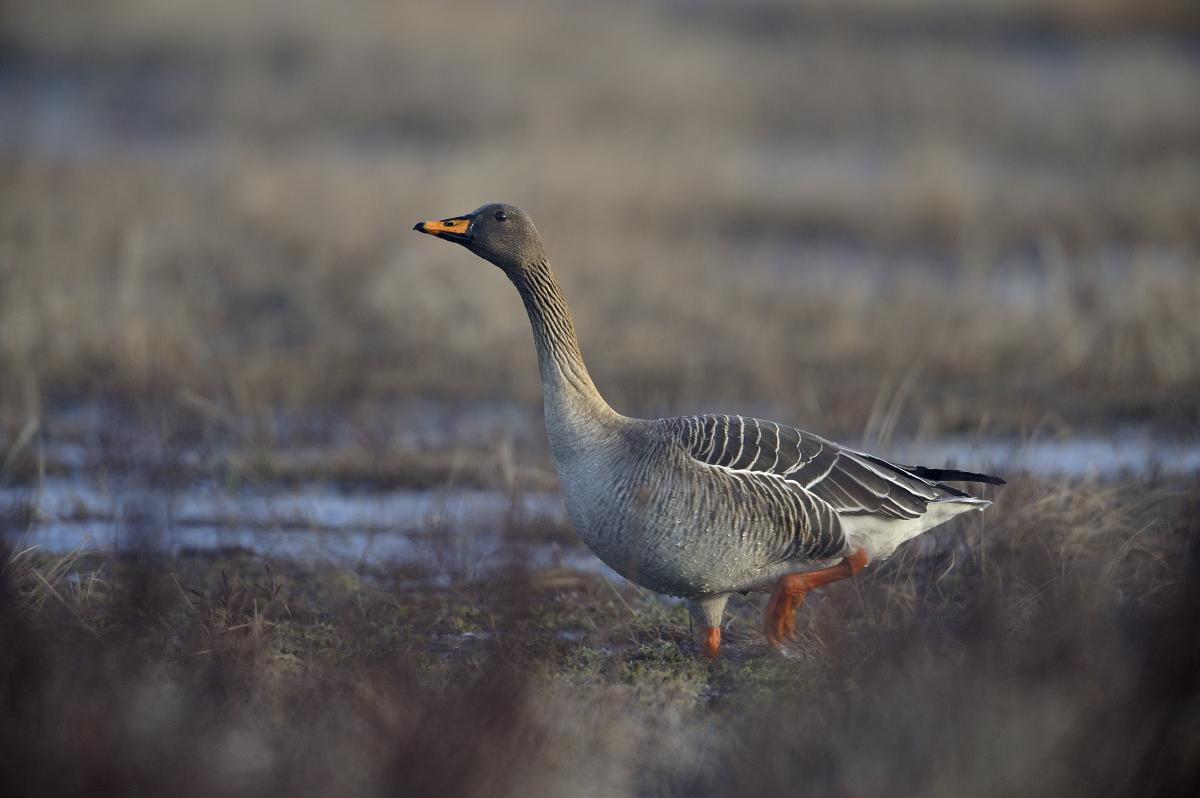 Thanks to the financial support provided by the Finnish Wildlife Agency and Natural Resources Institute (LUKE), a new Integrated Population Model (IPM) for the Central Management Unit of the Taiga Bean Goose has been developed, to be used in future harvest assessments. The first assessment of population monitoring costs and implications for harvest assessments based on the IPM will be presented at EGM IWG6 in June 2021. 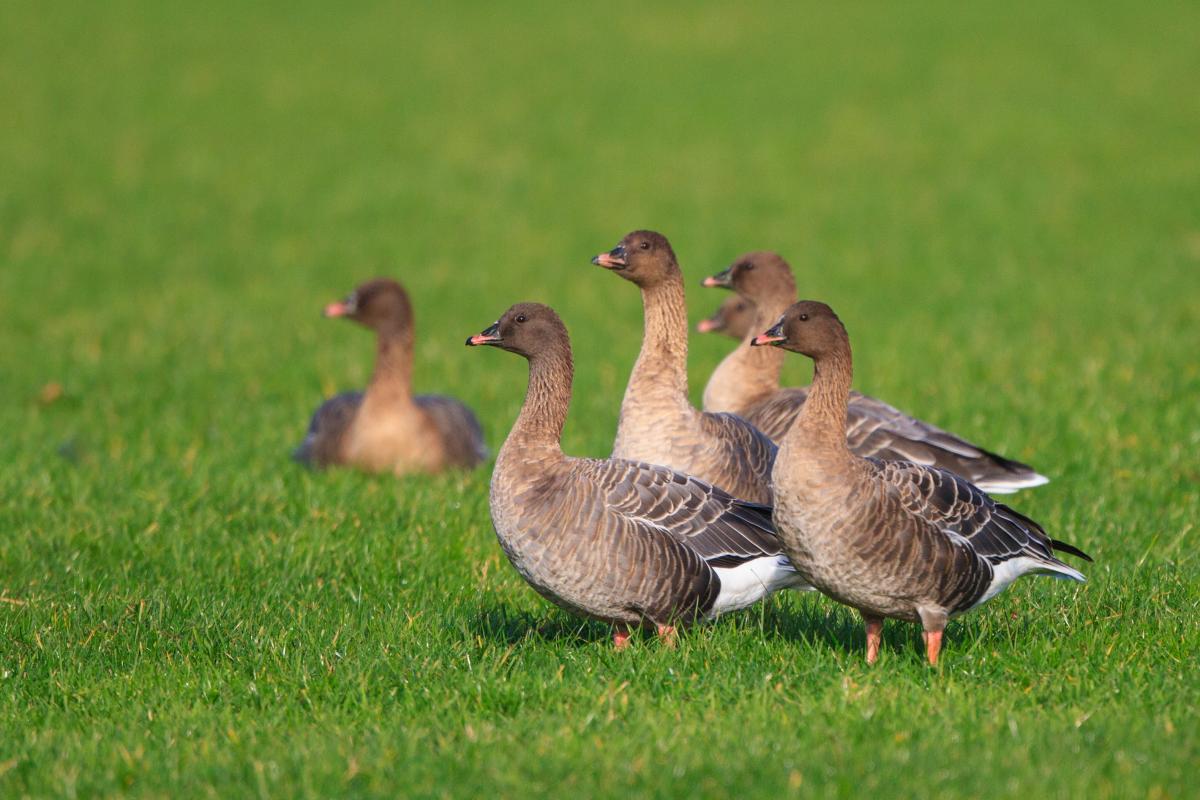 the Pink-footed Goose has been in place since 2012. Due to the coordinated and better planned hunting practises in Norway and Denmark, the population has stabilised and even shown signs of levelling off towards the agreed target of 60,000 individuals. According to the newly developed Integrated Population Model for the population, the decline can be ascribed to increased harvest rates. If this trend continues in the coming years, the harvest levels will have to be carefully regulated.

The 3rd Meeting of the Modelling Consortium took place virtually. The main items discussed were the development of the population models for the Barnacle, Greylag, Pink-footed and Taiga Bean Geese and the preparations for the annual EGM IWG meeting. Although there is a huge variation in the data availability and quality among the populations, the meeting marked that we are gradually progressing towards adaptive management of the populations. 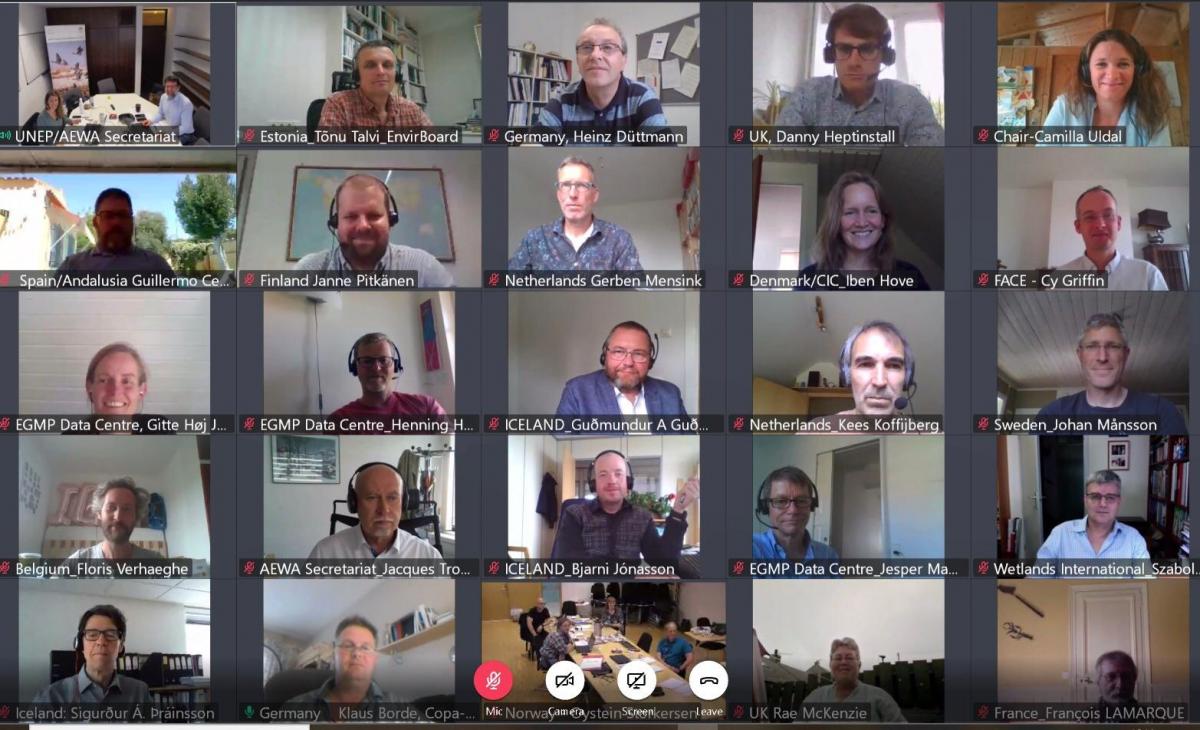 The 5th Meeting of the European Goose Management International Working Group (EGM IWG5) took place for the first time in an online conference format. The meeting was attended by 51 participants – 14 participating Range States, 2 observer Range States and 7 observer organisations. Among other decisions, the Range States agreed on the process and next steps for the finalisation of the Barnacle Goose and Greylag Goose Adaptive Flyway Management Programmes (AFMP) which are envisaged to be ready for adoption in June 2021. 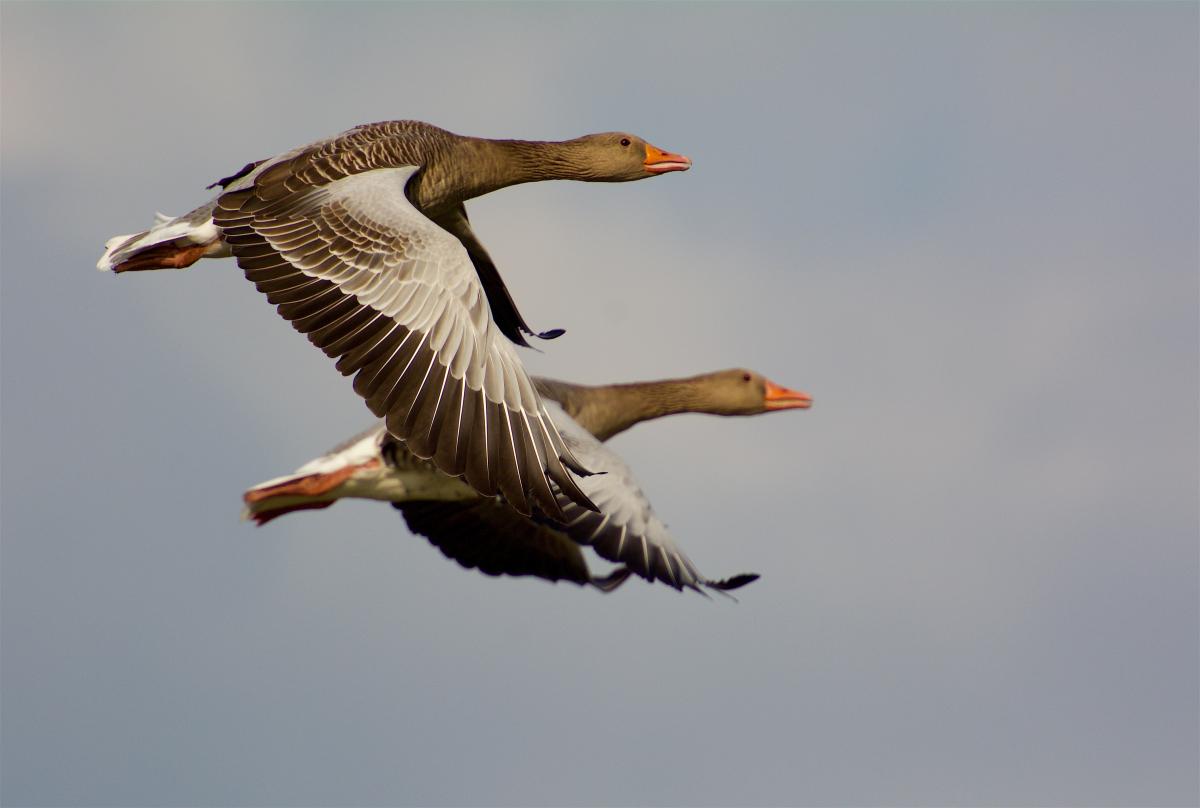 At EGM IWG5, the Range States agreed on the population target of 70,000 breeding pairs for Management Unit 1, comprising the migratory population of Norway, Netherlands, Denmark, Germany, France and Sweden, and 80,000 breeding pairs for Management Unit 2, covering the sedentary population of the Netherlands, Belgium and Germany. These targets are to be reviewed if any changes occur in the Favourable Reference Population following submission of additional data from the Range States by 31 December 2020.

Establishment of the new Task Forces

The Task Forces for the Russia/Germany & Netherlands Population of Barnacle Goose, E. Greenland/Scotland & Ireland and Svalbard/South-West Scotland populations of Barnacle Goose and NW/SW European Population of Greylag Goose established at EGM IWG5 convened their first meetings. The development of annual workplans, as part of the AFMPs for each Task Force and the range states has been initiated, as well as coordinated action to collect data and establish monitoring protocols.